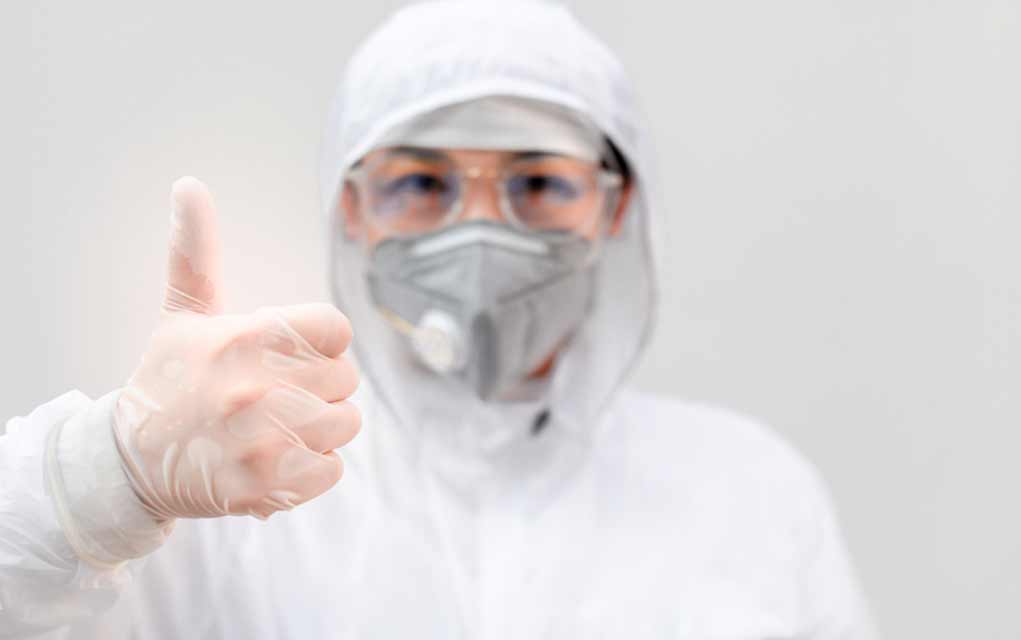 (RightWing.org) â€“ According to Chinese leaders, the nation is winning the â€œpeopleâ€™s warâ€ against the coronavirus. Their justification: Wuhan, the epicenter of the outbreak, has, apparently, gone almost a week without reporting additional cases. Although one additional infection was confirmed, going almost a week free of new cases is an incredible feat â€” if itâ€™s true.

However, given the Communist Chinese Partyâ€™s (CCP) heavy-handed censorship, do you believe theyâ€™ve contained COVID-19?

Thereâ€™s no doubt that China quickly mobilized a massive response to the coronavirus in an effort to contain it. When the news went global, the Chinese government really stepped up to the plate. Reportedly, a brand new hospital was built in Wuhan in about a week. The Wuhan region, home to roughly 11 million individuals, was locked down and supply chains that were scheduled to go through the region were rerouted.

The authoritarian nature of the CCP allows it to accomplish these sorts of feats without the sluggishness of bureaucracy. However, that extreme top-down power distribution comes at a cost. For China, that cost has earned the nation a great deal of well-deserved critiques over the years: the most common being an overbearing state-controlled censorship.

Itâ€™s difficult to believe much that comes straight from China. Controlling the country in a similar manner to the movie â€œThe Truman Show,â€ where the main character is trapped in a realistic fantasy world, is a far-fetched description of everyday life in China. However, Chinaâ€™s propaganda machine is extremely effective at not just controlling its populace, but in creating a veneer image to hide behind on the global stage.

Sure, the CPP might proudly proclaim its accomplishment of building hospitals in record time. Satellite imagery confirmed what happened on the construction site in Wuhan. But, claims about being â€œinfection-freeâ€ while the outbreak continues worldwide are hard to believe.

In fact, Yanzhong Huang, senior fellow for global health at the Council on Foreign Relations said that having â€œno new casesâ€ for a period of time is more fluff than substance.

Another Chinese official, Li Keqiang, told local governments to not â€œcover-upâ€ new reports of coronaviruses for the sake of imagery. The fact that people have to be told not to lie about this crisis is extremely suspicious. Is lying, even at a local level, normal in China?

We might never know the true extent of whatâ€™s happening in China from the outside. Even still, do you believe Chinaâ€™s reports on the coronavirus?

Can Biden Handle the Task at Hand? I Highly Doubt It

Guatemalans are Lining Up for Biden’s Sweetheart Deal